High Quality Leisure Gear with a BBoy State of Mind

Victory. The origin of his love for tracksuits.

Every time Menno van Gorp conquered any of the greatest international Bboy titles, he always did this wearing a new tracksuit; at one point, it became his trademark to buy a new suit for each battle.

Seeing Menno in a new tracksuit at an event, you simply knew he was there to do business. According to him his tracksuit is his business suit.
It was a continuous struggle in finding a tracksuit with the right look, style and fit for each event. Looking for them in shops around the world, Menno always thought, “if only I could produce my own suits, I would make a better design!”. Quite soon the idea of “Menno Tracksuits” was born.

Through connecting with his good friend and jeans maker, Rabbie Denim this dream started to become a reality and the first prototype was fabricated manually in Scotland. The next step was the production of the complete suit. The fabrics were imported from Scotland and assembled in Ukraine. In this part of the production process Andrii Kurnosov (Bboy Intact) was of great help.

times to different countries looking for the perfect fabrics. It was also important that the final production process would be fair, Menno therefore visited the factories where the final tracksuits were to be fabricated.

The last phase was waiting for the final product. After two years his dream became a reality and the first Menno Tracksuits arrived on the market. The tracksuit is completely original, meaning that it is designed by Menno and fabricated using newly found fabrics without usage of prefabs. Furthermore the number of copies is limited – a couple of hundred per design.

According to Menno, the Bboy community needs a brand from the scene, by the scene and for the scene, but which is also attractive to those who do not know the scene

It is time that a Bboy brand becomes part of the fashion status quo. Afterall Bboys have been setting trends in the world of fashion, now it is time to take control by launching a Bboy brand of our own: MENNO LEISURE.

Support the Movement and get yours !! 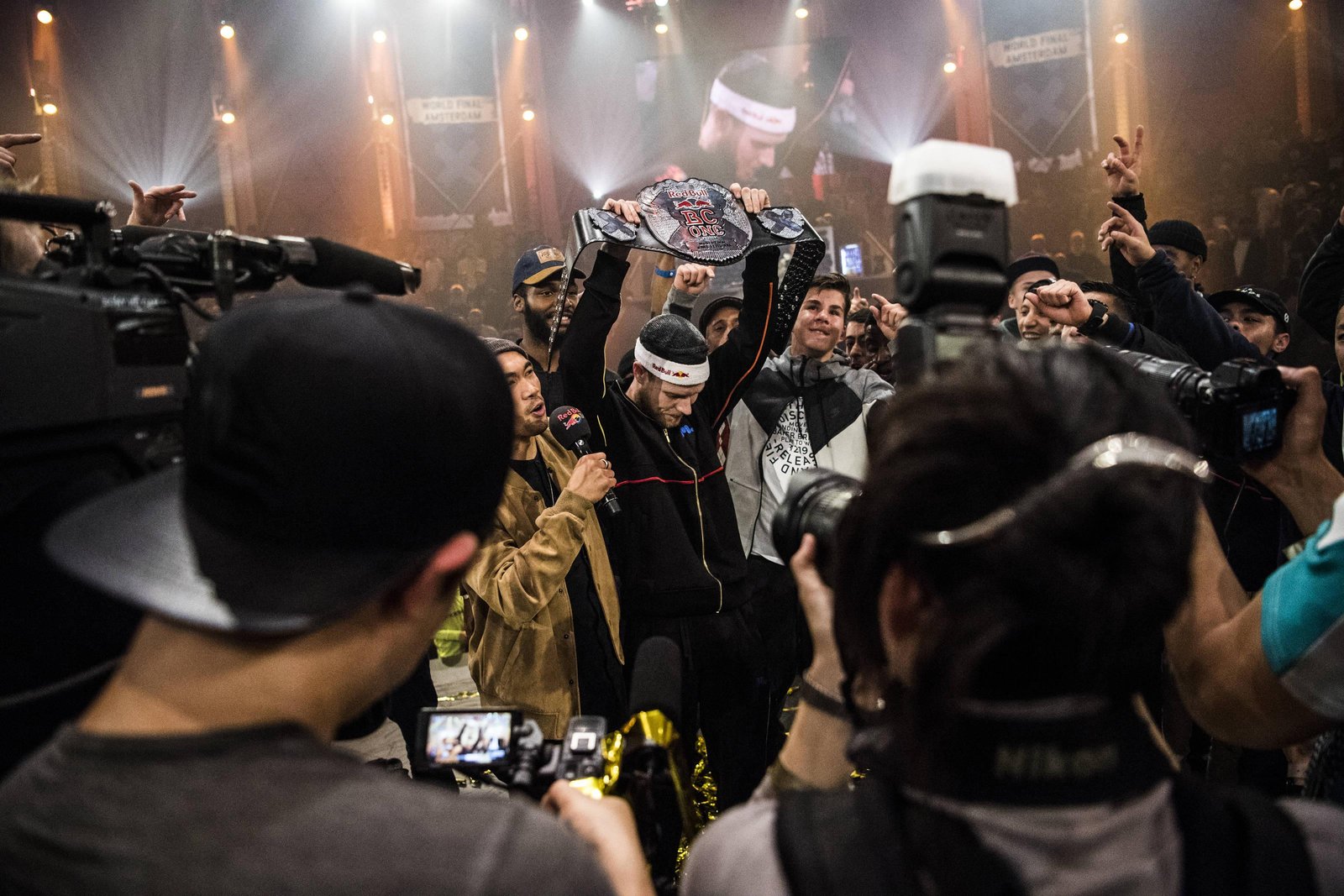 By continuing to use the site, you agree to the use of cookies more information